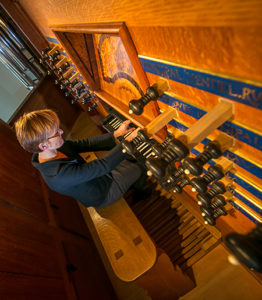 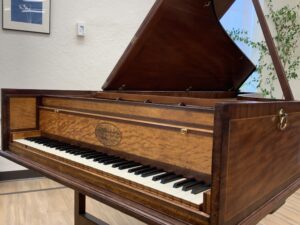 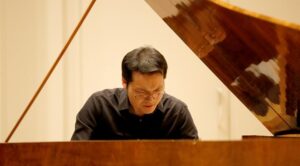 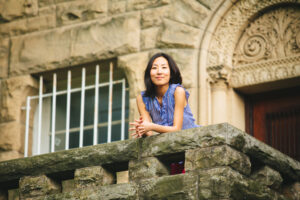 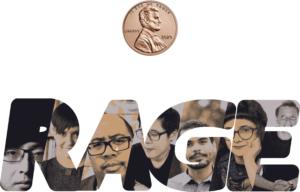 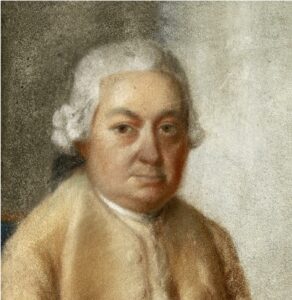 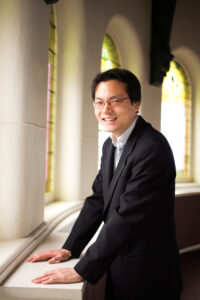 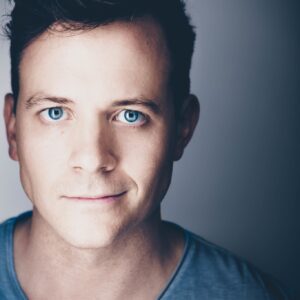 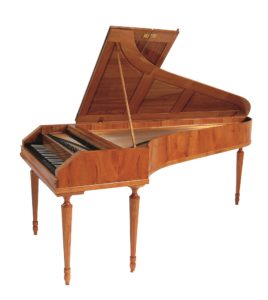 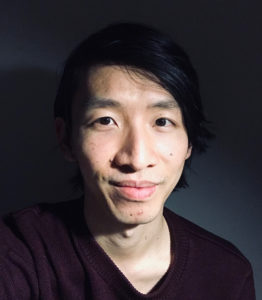 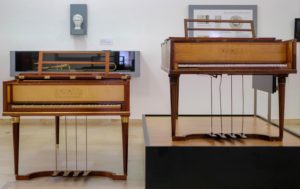 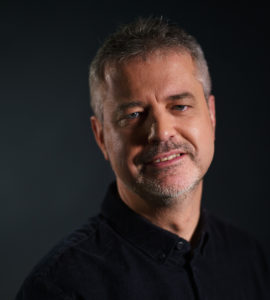 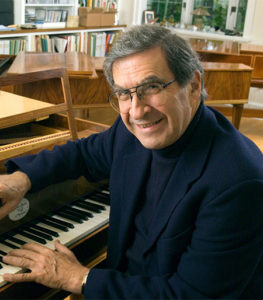 Malcolm Bilson: The Pattern-Prelude Tradition of J. S. Bach and the Silbermann Piano as Precursors to Beethoven’s Moonlight

What were the ideas and practices that informed the keyboard culture of Beethoven’s day? And how might we go beyond them today, revisiting questions of time and place, politics and aesthetics, performance and ideology?

Beethoven and Pianos: Off the Beaten Path is a series of online events throughout Fall 2020 that celebrates Beethoven’s 250th anniversary by taking two complimentary paths: in one direction, exploring lesser-known pianos (and represented in the CCHK collection) that shaped Beethoven’s aural and kinetic memory and that are the focus of cutting-edge research today; in the other, listening to contemporary responses to this monumental historical figure and his music. 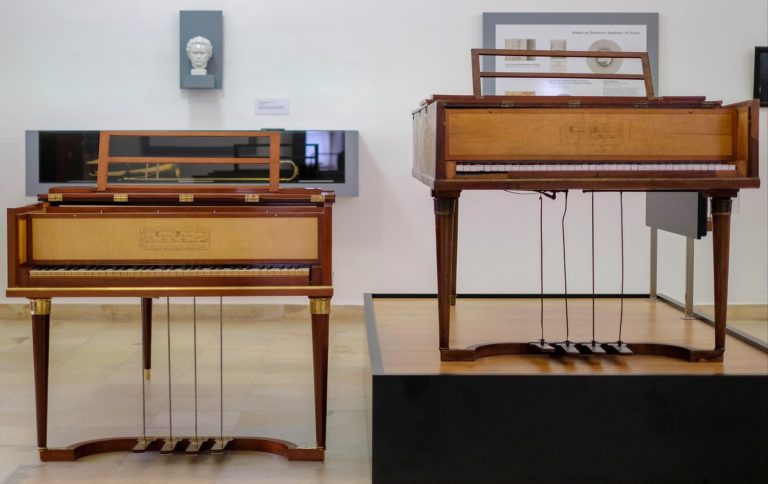 Beethoven’s Erard and Chris Maene’s replica side by side (Photo: Steven Maes)

Co-sponsored by the Society for the Humanities, the Central New York Humanities Corridor from an award by the Andrew W. Mellon Foundation, and the Cornell Department of Music.

Malcolm Bilson, speaking from his new McNulty-Silbermann (1749), reflects on the fantasie-style afforded by this instrument that reverberates through Beethoven’s “Moonlight” sonata.

Tom Beghin (DMA ’96) gives a preview of his much-anticipated first modern reconstruction of Beethoven’s 1803 Erard and his reimagining of the “Waldstein” sonata. In the following week, Tom joins members of the Center and the Cornell Department of Music in a roundtable discussion.

Mike Lee (CCHK Artist-in-Residence/Visiting-Scholar), in collaboration with first-year DMA student Cheryl Tan, explores the newly uncovered function of the Stein piano in Beethoven’s early keyboard idiom. The event features a performance of the Piano Sonata in E-flat major, Op. 7, on the CCHK’s McCobb-Stein as well as an interview with guest Tilman Skowroneck, author of Beethoven the Pianist, 2010.

DMA student Richard Valitutto performs a potpourri of contemporary piano solos inspired by the words of Camille Pleyel after hearing Beethoven improvise in 1805: “He realizes whatever enters his head and he is extremely daring. Sometimes he does astounding things.”

Built around and interweaving three movements of Michael Finnissy‘s Beethoven’s Robin Adair—a take-off (send-up?) of Beethoven’s arrangement of the Scotch-Irish folk song (WoO 157, no. 7)—the program also features brief works by the late Cornell alumna Ann Silsbee, and a new work premiere by Valitutto, both in that impetuous genre on which Beethoven made his indelible mark: the bagatelle.

Mike Lee, in collaboration with Cheryl Tan, explores the concept of hybridity in the “Diabelli” Variations, Op. 120, using two kinds of instruments to enact the bipartite compositional history of the work. The event features a complete performance of Op. 120: variations drafted after Beethoven’s in-depth encounter with his new Broadwood are performed on the CCHK’s Broadwood (1799), while those conceived prior to work on the last three sonatas are performed on the Regier-Graf (1824).

Piano duo HereNowHear (Andrew Zhou, DMA ’19, and current DMA candidate Ryan MacEvoy McCullough) is featured in a new work entitled RAGE (Vented), commissioned especially for Beethoven and Pianos: Off the Beaten Path. The work features an international roster of young composers (Christopher Castro, Laura Cetilia (DMA student), Jihyun Kim (DMA candidate), Yi-Wei Angus Lee, Aida Shirazi, Dante de Silva, and LJ White), plus responses by McCullough and Zhou, and stages a 2020 parallel to Anton Diabelli’s Vaterländischer Künstlerverein project with Beethoven’s Rage Over a Lost Penny. RAGE interrogates the still prevalent notion of Beethoven as sublime hero, as a composer of the transcendent and universal, at the end of a year marked by disease and distance, isolation and injury, lies and loss.

Late Beethoven and C. P. E. Bach, Part III: Mike Lee in conversation with Annette Richards about her 2001 book The Free Fantasia and the Musical Picturesque.