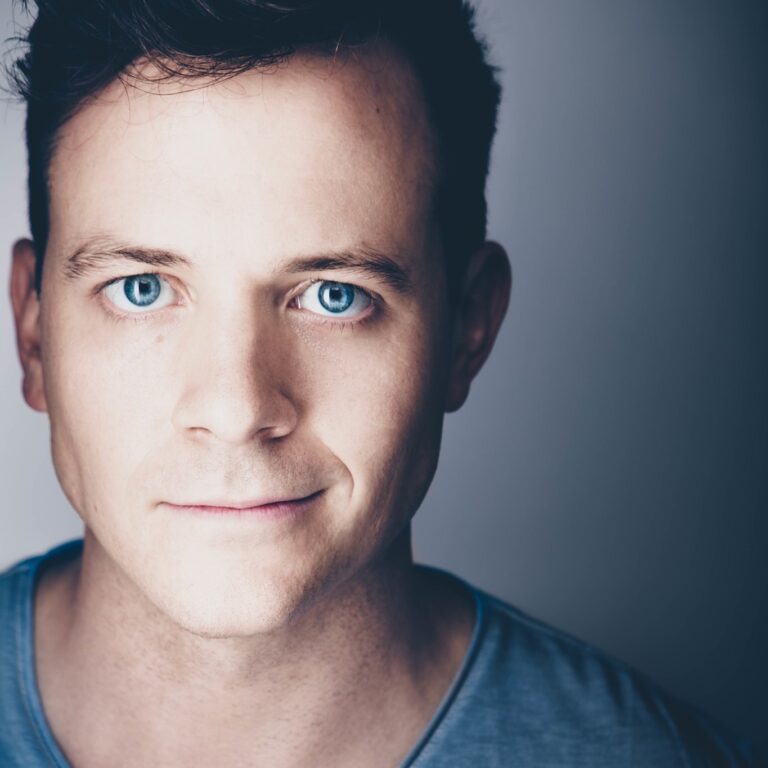 Notes from the Performer

“He realizes whatever enters his head and he is extremely daring. Sometimes he does astounding things.”—Camille Pleyel, 1805 (trans. Tilman Skowroneck, 2010)

As Pleyel’s impressions corroborate, Beethoven the pianist was chiefly known for his improvisational prowess, especially early in his career. His pianism may have been a bit rough, (“He has much fire, but he pounds slightly too much; he realizes diabolical difficulties, but not entirely neatly.”), but the incredible effect it had on his audiences can only be imagined by our modern minds’ ear, conditioned as they are by the ossified Beethovenian establishment, etched in stone through generations of performances. It can be a stretch to imagine swaths of daring deviation, fleeting invention, and inscrutable convolution as the genesis of much of Beethoven’s output, while we may recognize the progressive and at times paradoxical ways Beethoven stretched the limits of notation to capture the energy and inspiration of ex tempore music-making.

If it is a bit odd to stretch the imagination to consider Beethoven’s compositional legacy as a malleable counterpart and even inferior to the immediacy, ephemerality, and “liveness” of improvisation (even by his own hands), more odd is to consider how our current concept of performance temporality has been significantly altered. Apropos: congratulations and thanks for committing to this installment in The New Normal™, another online “concert”! If it weren’t prerecorded, edited, and scheduled as a release (and in this case, utilizing relatively stringent equipment, talent, and resources), it would still nevertheless be the meanest simulacrum of concert culture. (Even the livestream concert ne plus ultra, the Berlin Philharmonic’s Digital Concert Hall, can still leave one desiring “the real thing.”) However, it was only a matter of time, I suppose. If, judging by “clicks” and “engagement,” The Internet hive-mind is now the content-making platform par excellence, then, to paraphrase the well-worn adage, art-making life has truly begun to imitate life-making art: where once internet videos served to document concerts, now concerts are internet videos. So, however obliquely and strangely, in honor of Beethoven’s paradoxical spirit and legacy—resonant and relevant across and between cultures, milieus, and strata—at this specific time, place, day, and age, I have devised this brief program qua asynchronous YouTube video (ironically). A few bagatelles, that genre of Beethoven’s most playfully puckish piano pieces, are interspersed with three of the seven movements from Michael Finnissy’s Beethoven’s Robin Adair.

Finnissy’s work is yet another of his many transcriptions/paraphrases drawing from diverse musical sources across and beyond the Western Classical canon. Here, he combines two of his primary source interests under one roof: folk music and 19th-century frivolity. These are represented by the Irish folk song “Robin Adair,” an immensely popular air at the turn of the 19th century (named in Jane Austen’s Emma!); and also equally in Beethoven’s arrangement of the song as for three voices and piano trio, his “Irische Volksweise” [Irish Folktune], WoO 157 no. 7. Beethoven’s modestly artful arrangement does reframe the tune quite a bit as “chamber music,” and the song’s aspiration to profundity is most obviously attempted with seven new verses, whose English stanzas (by Robert Burns) and their German translations bear almost no correlation in meaning or poetic feeling to the traditional English text. These various aspects and implications of intertextuality (transtext, metatext, and paratext) are not lost on Finnissy. All filter down, however abstractly, into his diverse collection of movements, each a take-off (send-up?) of Beethoven’s arrangement, music, and the man himself as musical objets trouvés, their various facets viewed through the lenses of Finnissy’s syncretic compositional language, inspired by film techniques especially. The first movement is by far the longest and most varied of the set, functioning as a microcosm for the work as a whole, its seven sections also tracing the abstract narrative of Beethoven’s seven stanzas. The third movement (Andante amoroso) is a disorienting yet soothing “overdub” of Beethoven’s material in one hand, altered significantly but still recognizable, with the other hand interspersing extraneous material. The fifth movement (Presto agitato, spettrale) is a fleeting repository of artifactual remains: little spectral groupings and ghostly resonances of the folk song’s “Scotch snap” figure, a salient rhythmic signature that Beethoven inexplicably excised from his arrangement of “Robin Adair.”

To further indulge the metaphors of digital culture, Internet videos, and meme-ing—a landscape in which (forgive the pun) virtually all of our inter-activities have now been relegated—I gloss the rest of the program: Johannes Quint’s Ein Akkord is a meditative clip of Beethoven’s wildly dissonant, off-beat, floating chord from the first movement of the Sonata Op. 101, like a mesmerizingly filtered GIF on perpetual loop. Ann Silsbee’s Bagatelle is a beguiling bitonal mandala, a brief musical moment of content copied and superimposed in out-of-phase overlay. Finally, the program is bookended with two of my own, beginning with a boisterous Bagatelle, (un)inspired by rote exercises in theory and counterpoint (as Beethoven studied with Haydn), where jumpcuts and jarring edits abound, as in the uniformly super-short videos on the now-extinct Vine platform (RIP). We end with giant moon / light steps, a meme of a meme of a meme (TL;DR: “Moonlight Sonata but it’s Giant Steps”). Hopefully, my little sonata quasi una sacrilegia soothes more than it offends, a small demonstration of how even major (sorry, pun) and unsettling paradigm shifts can potentially yield “sometimes…astounding things.”