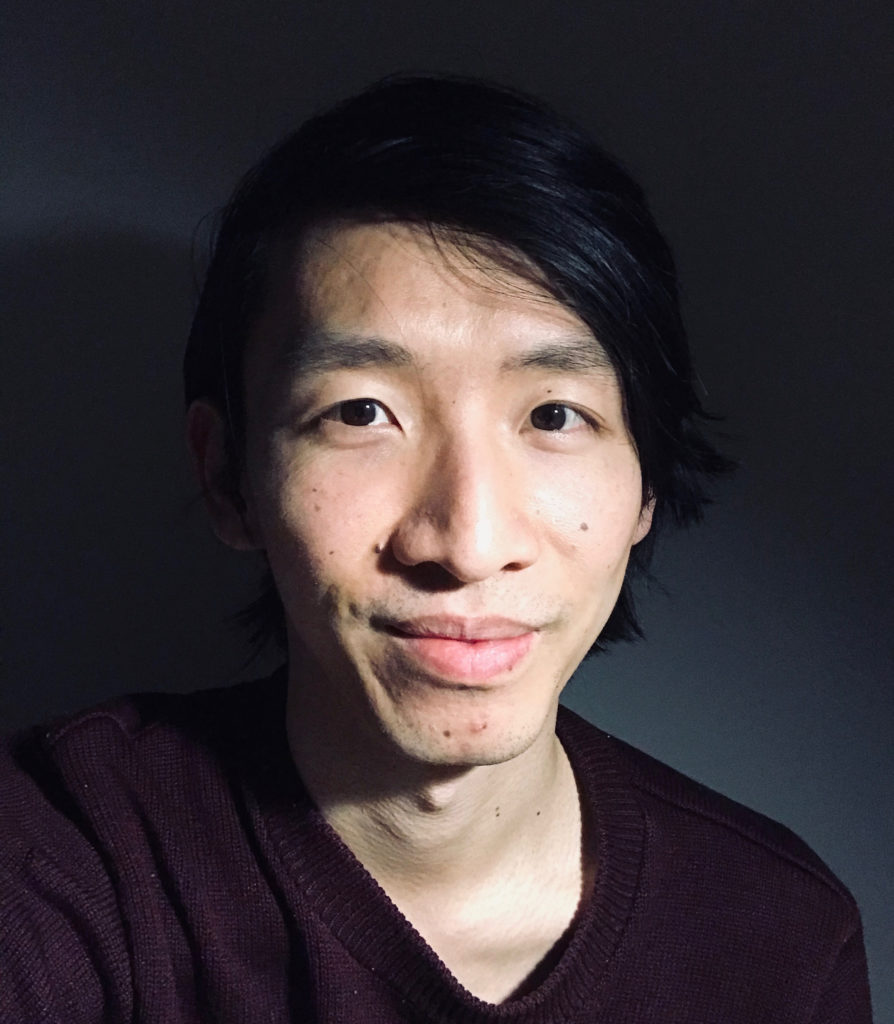 My earliest memory of Beethoven is that of a charming storybook by Barbara Nichol, Beethoven Lives Upstairs. I must have been no older than six or seven that some kindly teacher read this fairytale to us, of a misunderstood, stormy, eccentric genius who conducted a premiere of his monumental symphony in deafness, a weird neighbor who bathed by the window and scribbled on the walls of his apartment. In the years since, I have gotten to know his music, life, and personage a little better, though have never quite been able to dispel the patina of fiction: with everything about him being constantly debated, corrected, affirmed, rethought, he has become more myth to me than man. How strange it is that his music should seem more real to me than anything I might know of him or his life.

And even the “fact” of the music is shrouded in contradictions, sometimes about what Beethoven “really meant”. Forceful but not violent; humorous, but in a serious way; absurdly fast, but not rushed; maybe more pedal here, but no, not like that. I imagine Beethoven single-handedly prying open for the Western world the doors of liberated Romantic expression, behind which history has built yet new doors of “proper” style and requisites. Should young people even play the sonatas? How strange too that his music, so revered as a vessel of unrestrained individual feeling, should be so saddled with all the baggage of his own legacy, fairytales included.

But no one tells the same fairytale the same way; and after all, they are subject to be re-imagined with the times, as we wish. On orchestral stages and living room pianos, Deutsche Grammophone box sets and 10-hour-extended YouTube videos—we retell the legend constantly, for our own purposes: whether to uphold bourgeois or Eurocentric values, or to plumb the depths of feeling, or just to have something nice to study to, and everything imaginable in between. And so I prefer to think that, rather than Beethoven casting a long shadow on us, we sustain his afterlife; we create him again in our image.

For this program I have recorded four pieces by living composers, each refracting Beethoven’s music through a personal lens. Reiko Füting’s “land – haus – berg” is assembled from fragments from songs by Beethoven, Robert Schumann, and Hugo Wolf (each on the same poem by Goethe), staging a transhistorical convergence. Michael Finnissy takes Beethoven’s setting of an Irish folk song, “Robin Adair”, as a point of departure for wildly colorful fantasy. Juri Seo, inspired by Beethoven’s wit and motivic concentration, writes a whimsical set of variations on “do-re-mi”. And Mark Carlson, with “Sweet Nothings”, brings forward the warmth and sensuality of a particular late Beethoven “Bagatelle”. Beethoven’s own music appears for brief interludes, a specter.

Special thanks to each of the composers, to Richard Valitutto, and to Xak Bjerken.