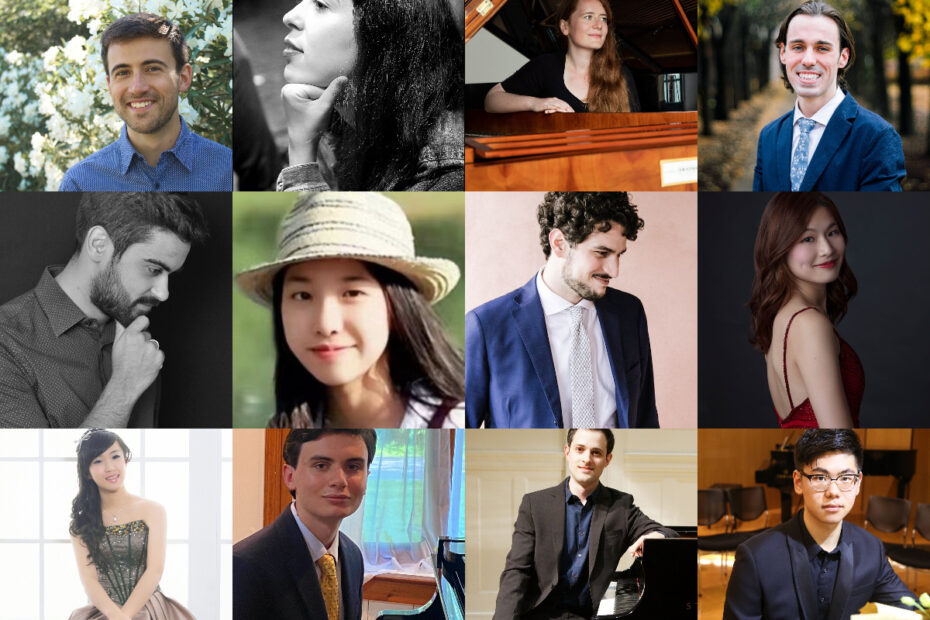 The roster of admitted pianists to our inaugural Forte/Piano Summer Academy, to be held on Cornell’s Ithaca campus this July–August, has been announced! The line-up boasts exciting young artists from across Europe, Asia, and North and South America, and from high-school to post-doctoral levels. We invite you to explore participant bios on our Summer Academy homepage, and while there to learn more about our esteemed artist-faculty members Malcolm Bilson (Cornell), Mike Cheng-Yu Lee (Cornell), Tuija Hakkila (Sibelius Academy), and Robert Poli (New England Conservatory of Music).