For seven days on the Cornell University campus, 12 young artists from around the world will immerse in one of the world’s most significant collections of performance-ready historical pianos. They will work intimately with internationally-renowned artist-teachers and have the opportunity of a lifetime to practice daily and perform on historical pianos from the Cornell collection, which consists of some of the most outstanding exemplars associated with major composers. Surrounded by the idyllic setting of New York’s Finger Lakes wine region, the residential life of an Ivy League university further enriches learning, experimentation, and collaboration with peers and faculty.

Welcome message from the Artistic Director

Over the past 30 years, the notion of the “piano” has become progressively less singular than it once was. Highly visible artists today such as Sir András Schiff, Daniel Barenboim, and others regularly perform and record on pianos from the past centuries alongside the modern concert grand, breaking down the once rigid boundaries that separated the “fortepiano” from the “piano.” Our mission is to celebrate and embrace a plural notion of the piano and the diverse approaches it engenders. With the inaugural Cornell-Westfield Summer Academy, we hope to help develop the quintessential 21st-century pianist, one who straddles comfortably between the once separate spheres of historical and modern performance, who can be fluent in performing on pianos and repertories that span the history of this glorious instrument.

We welcome you to learn more about our 12 outstanding young artists and to visit us this August on the Cornell campus to witness their artistry as well as hear our international faculty in lecture, masterclass, and recital. 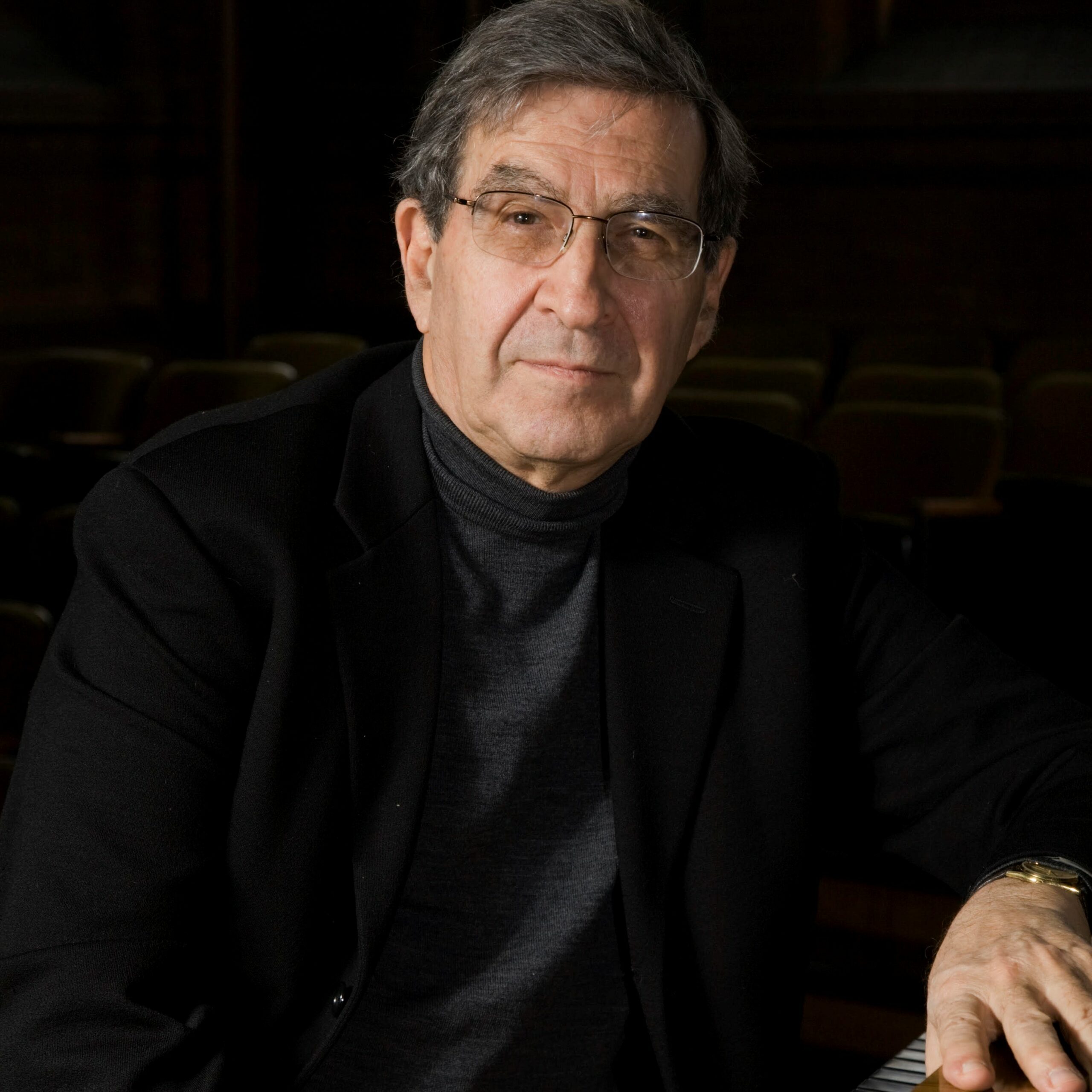 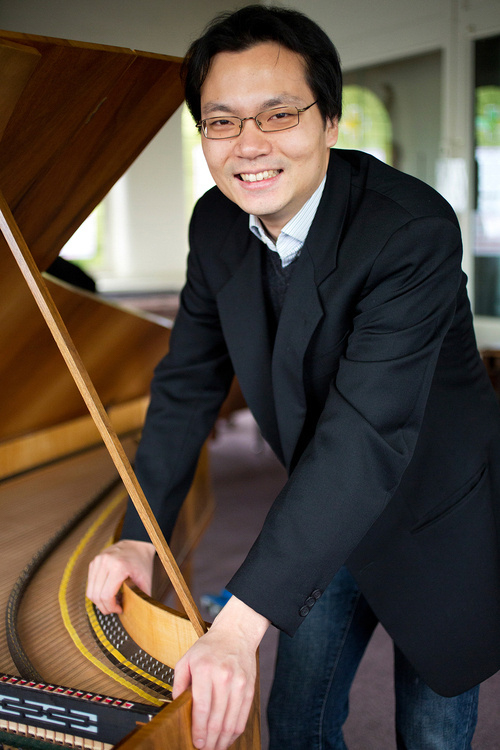 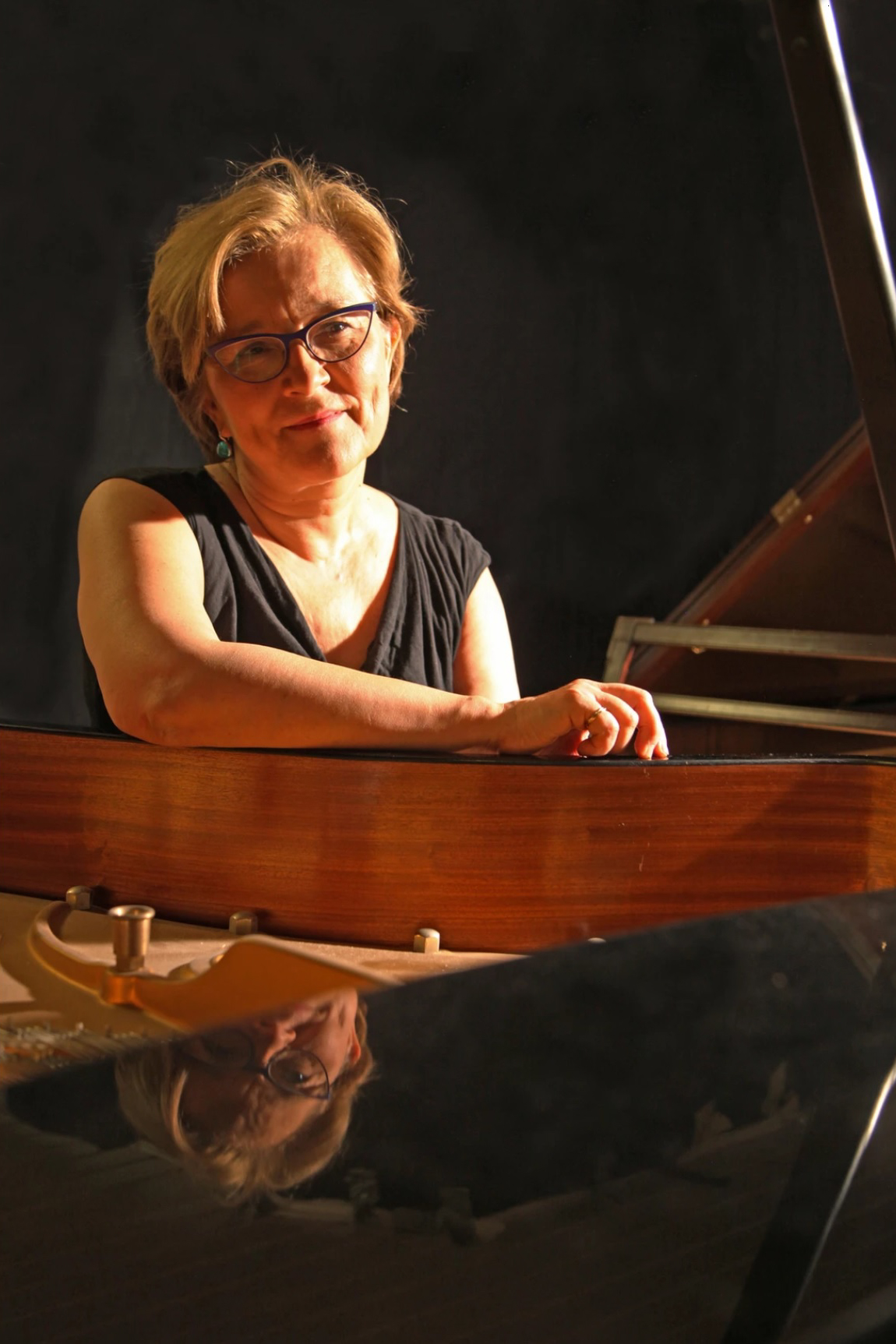 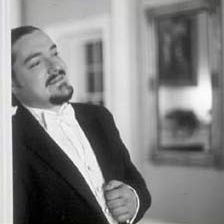 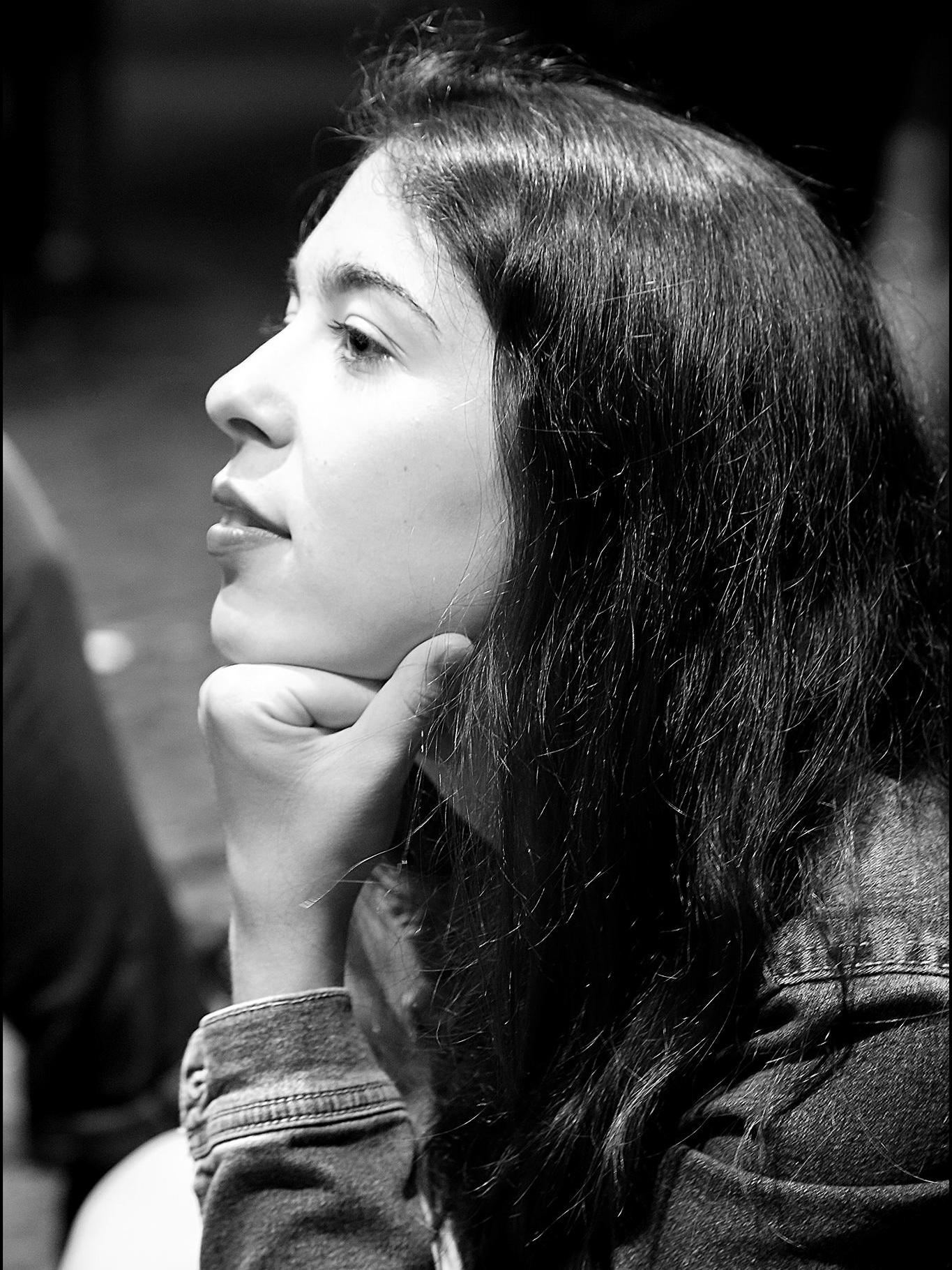 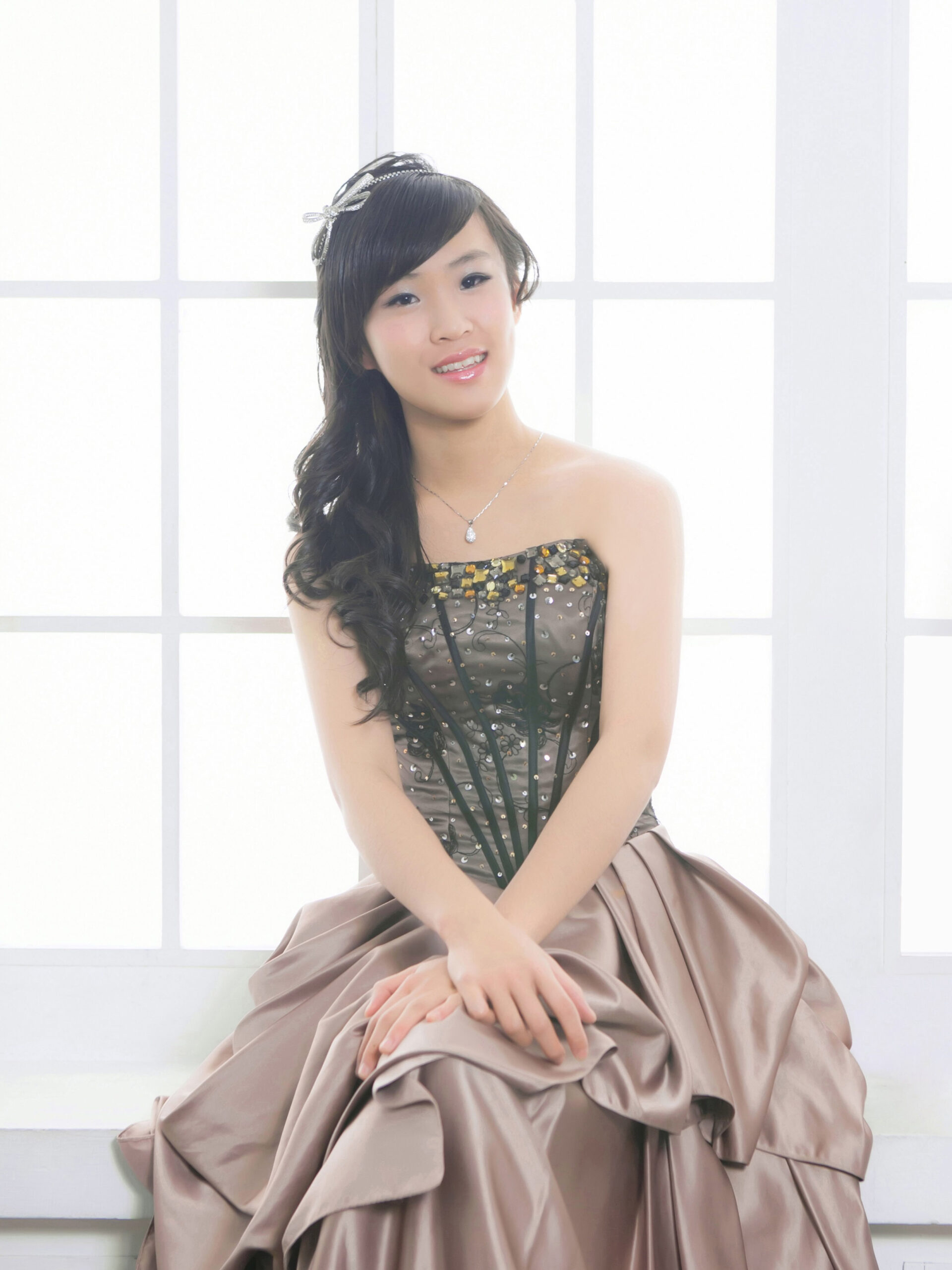 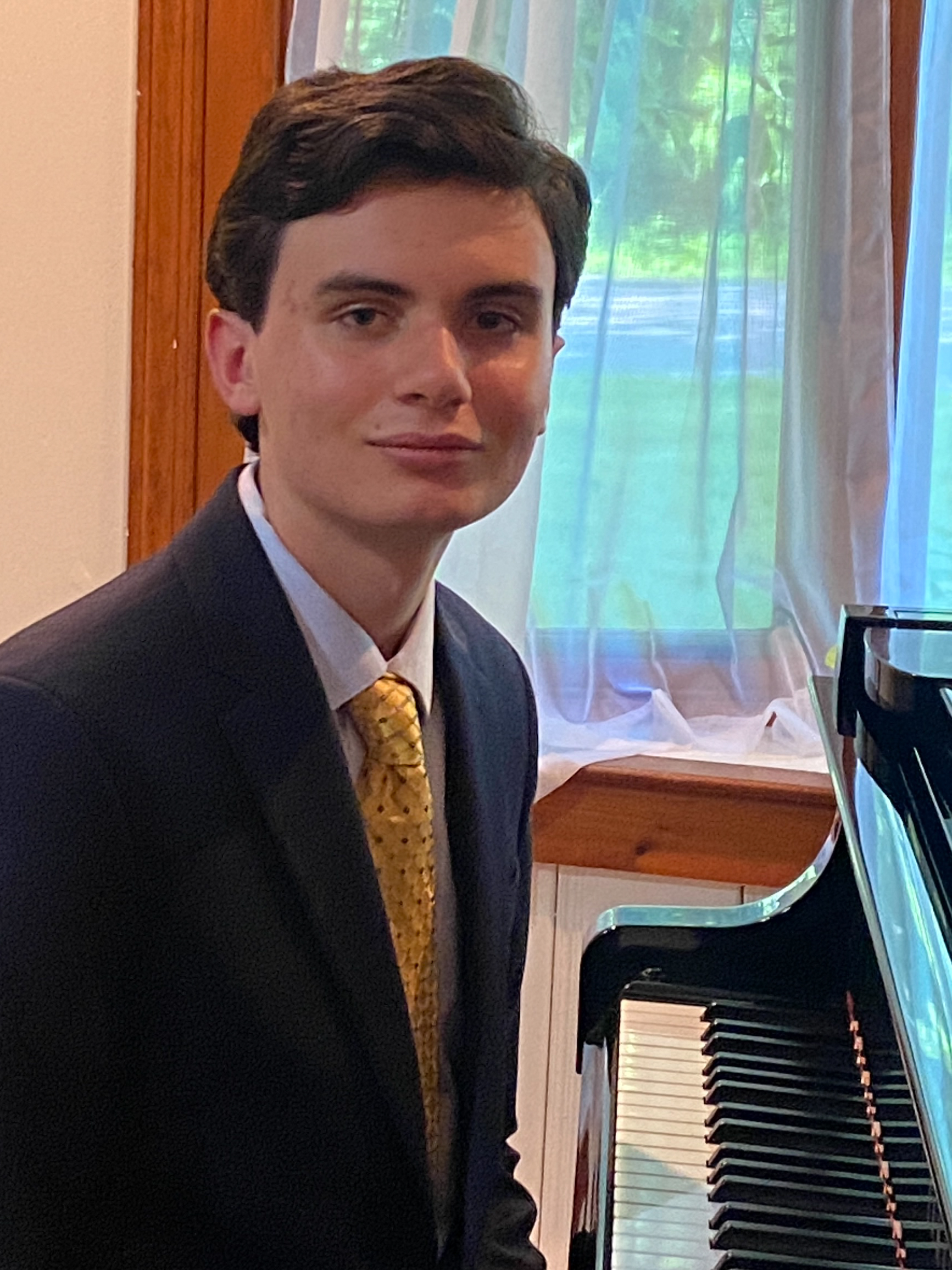 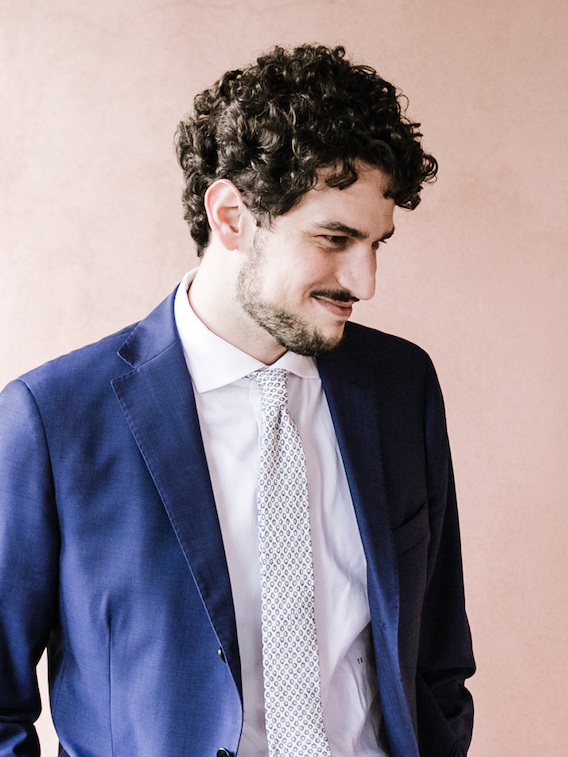 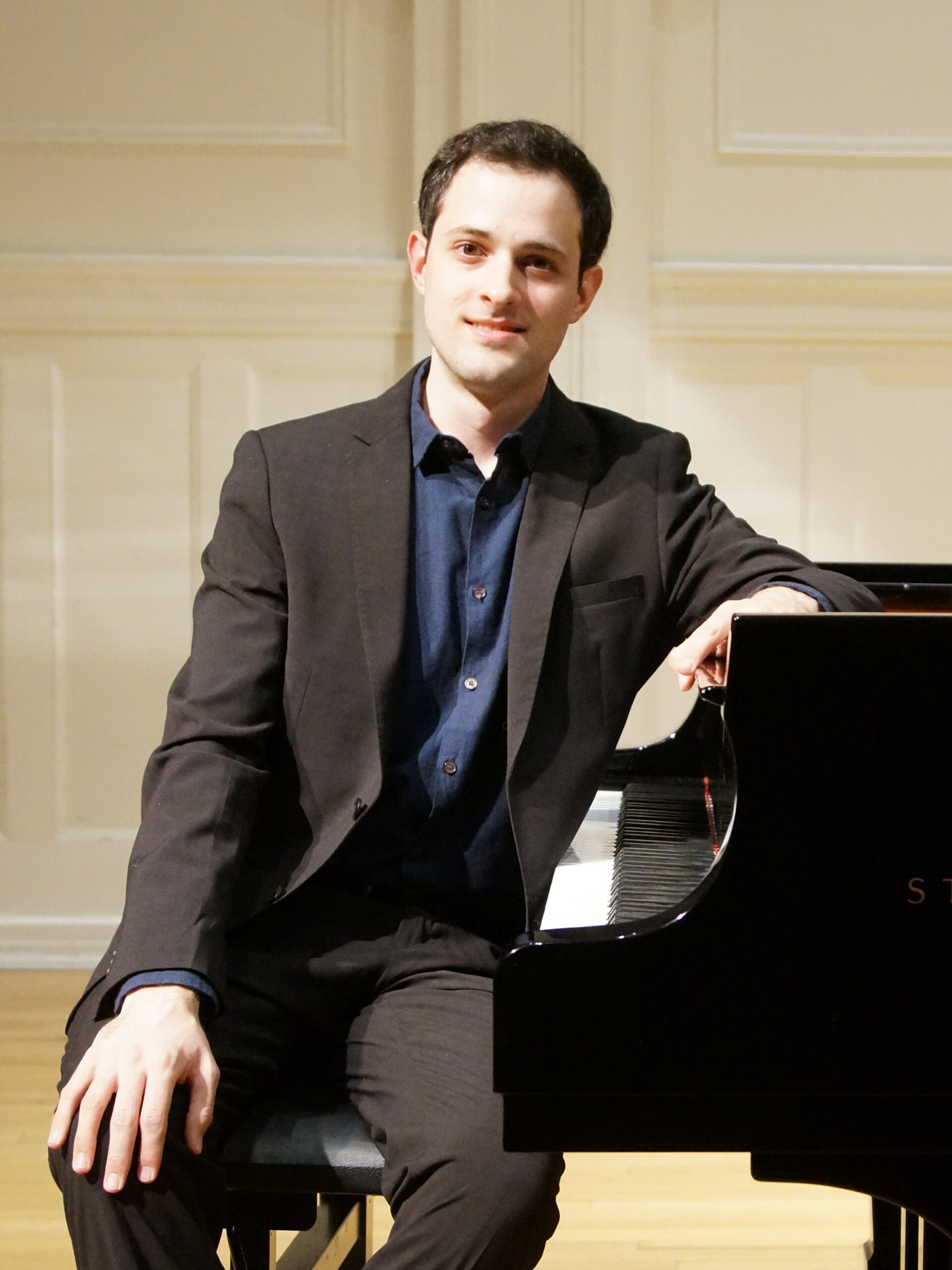 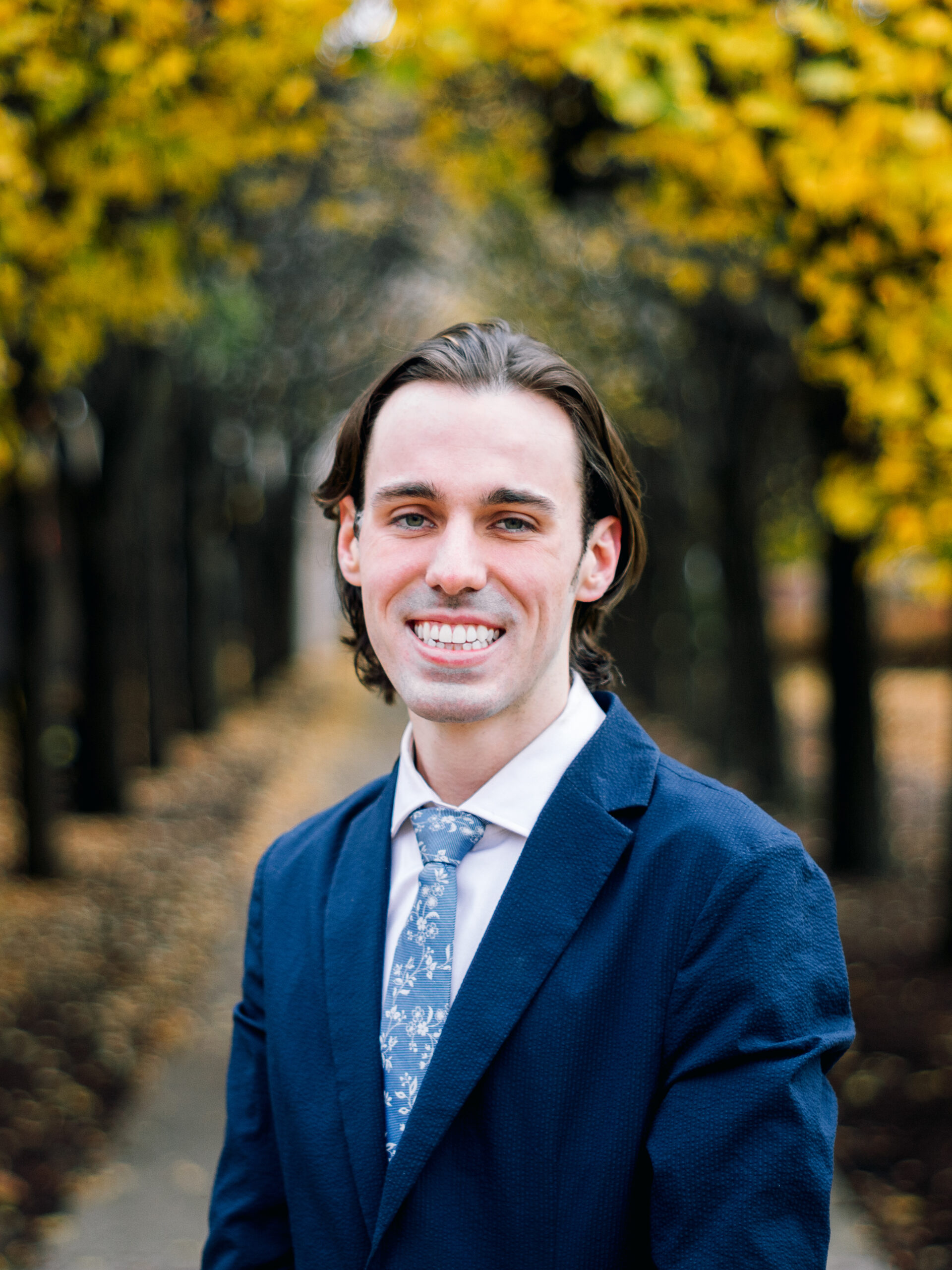 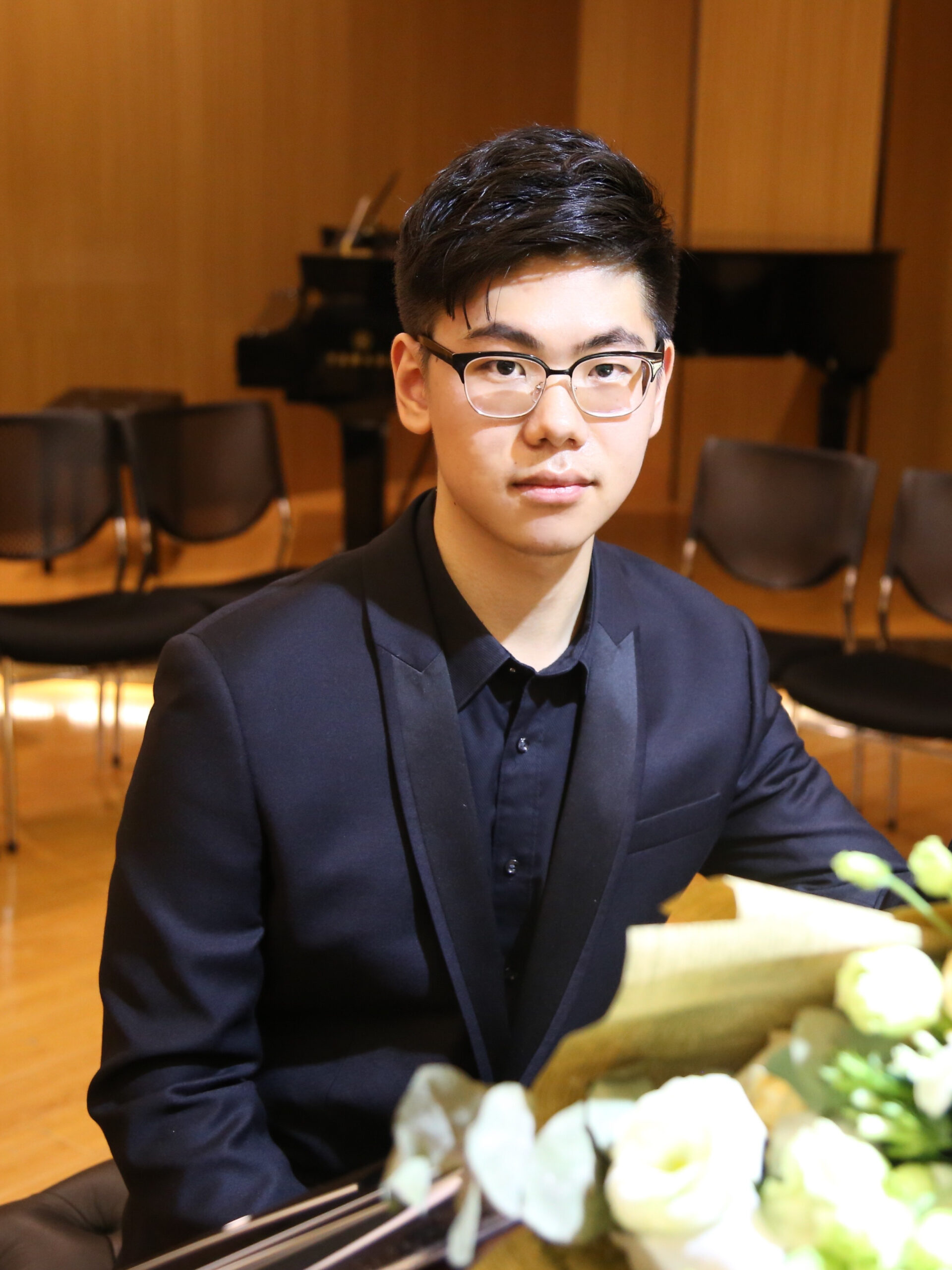 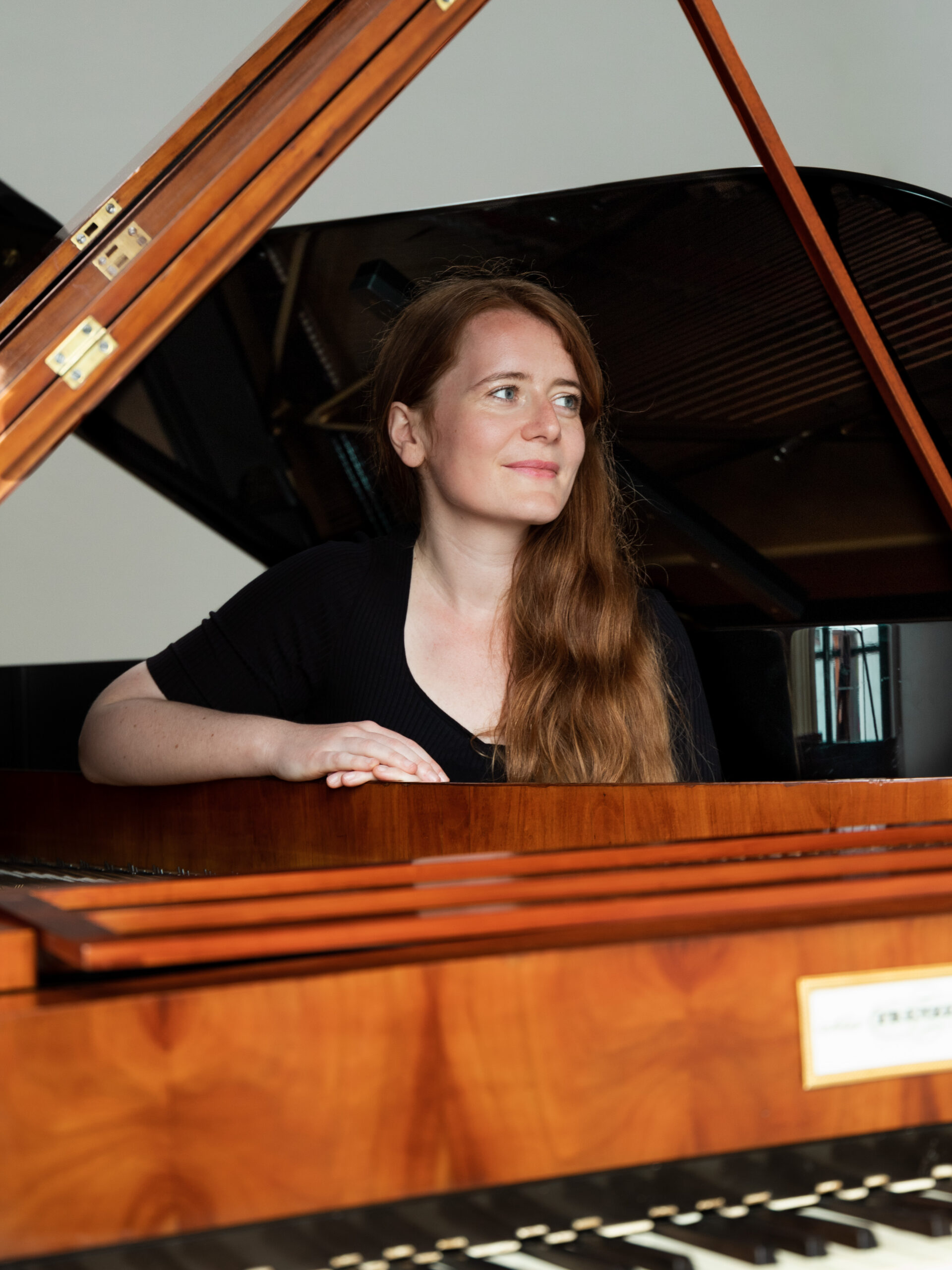 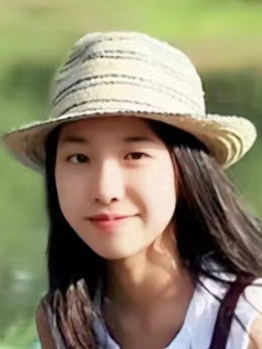 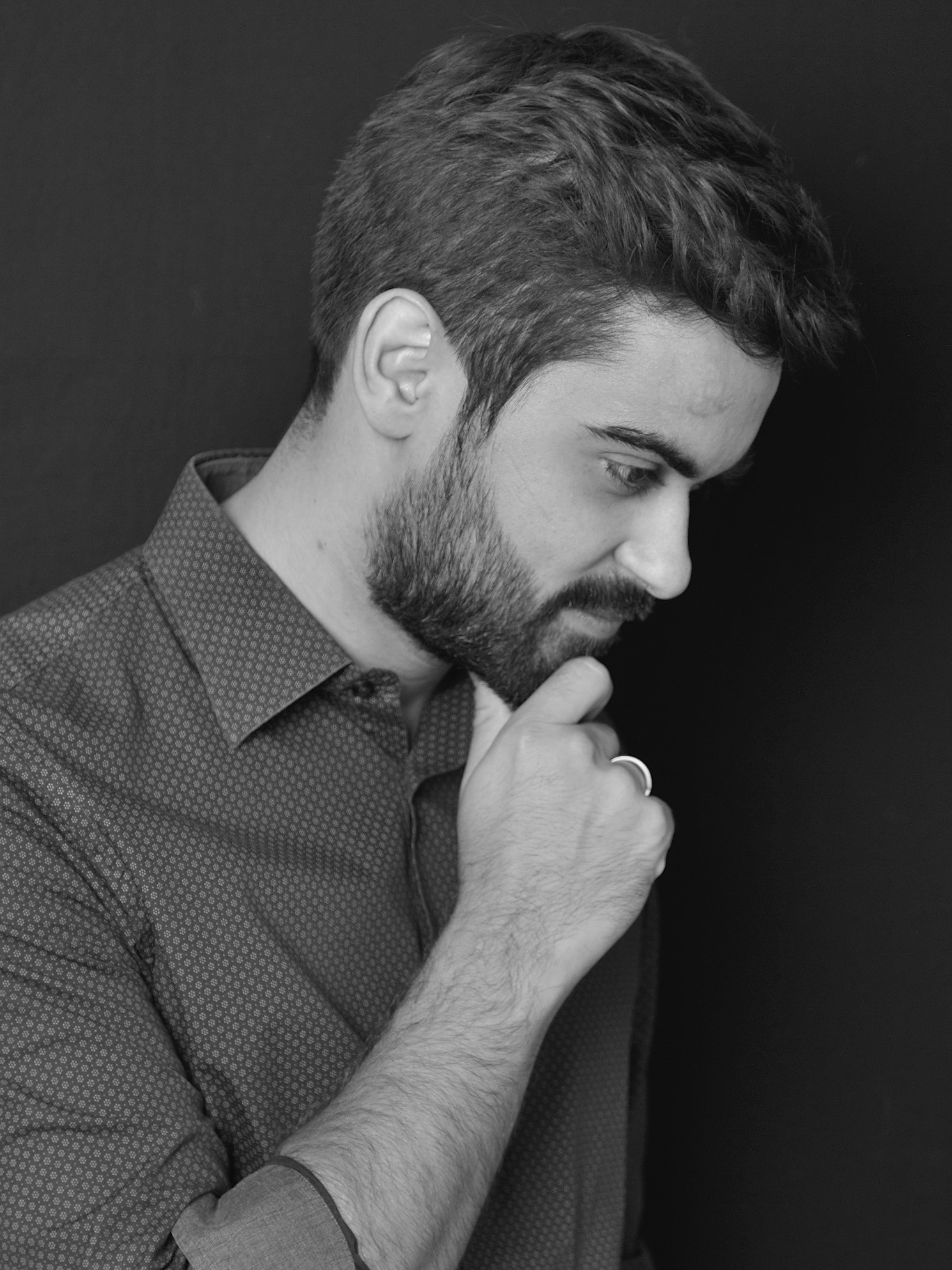 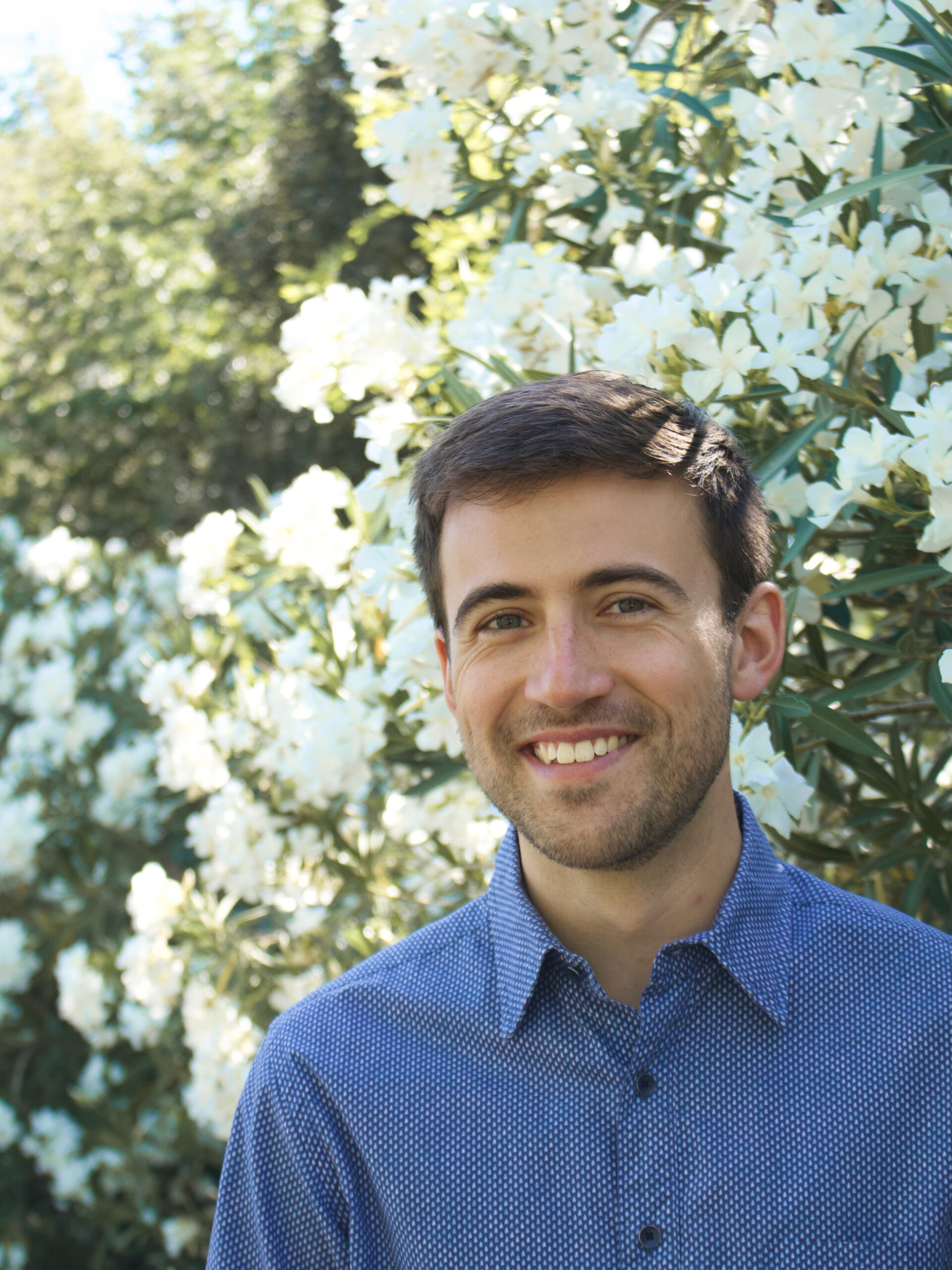 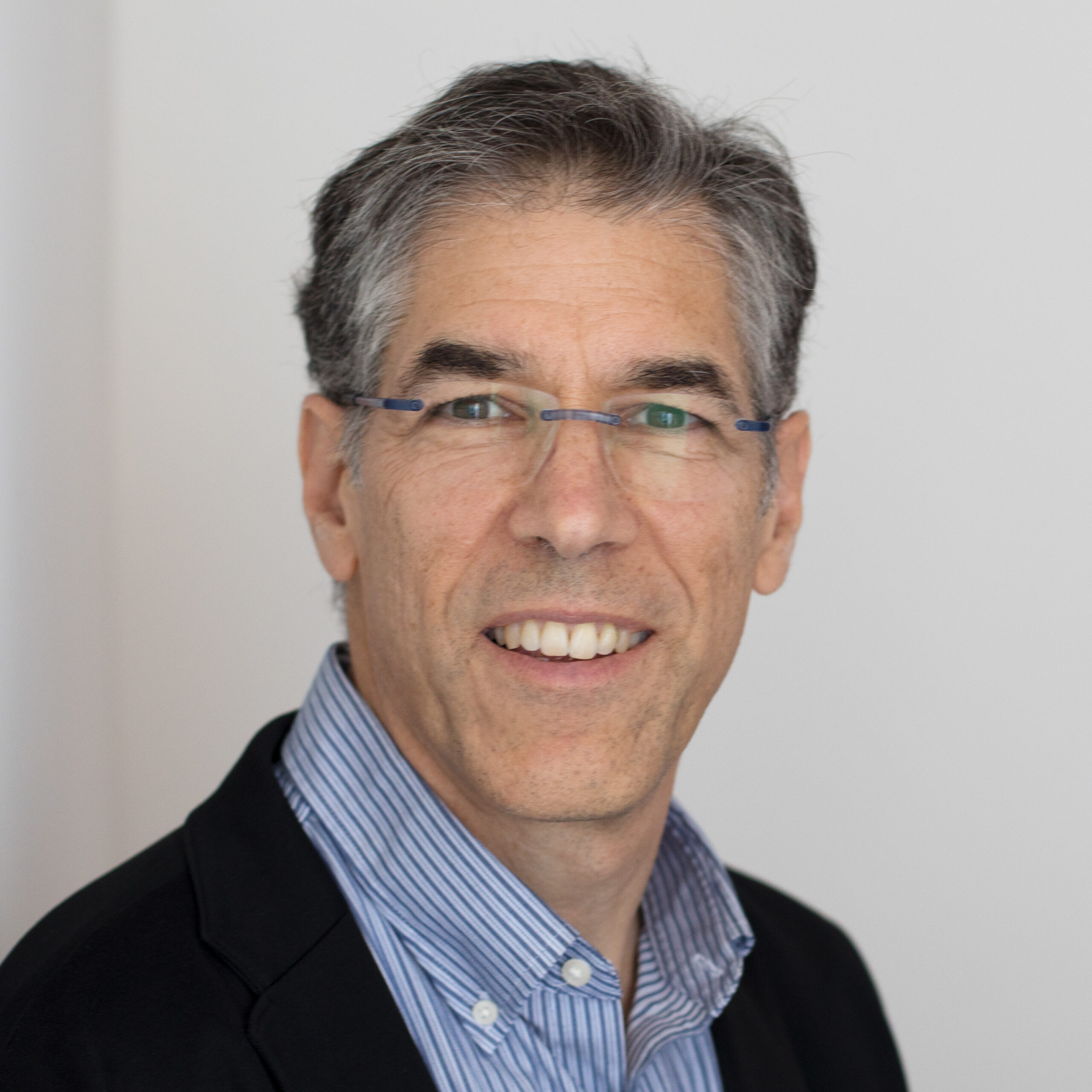 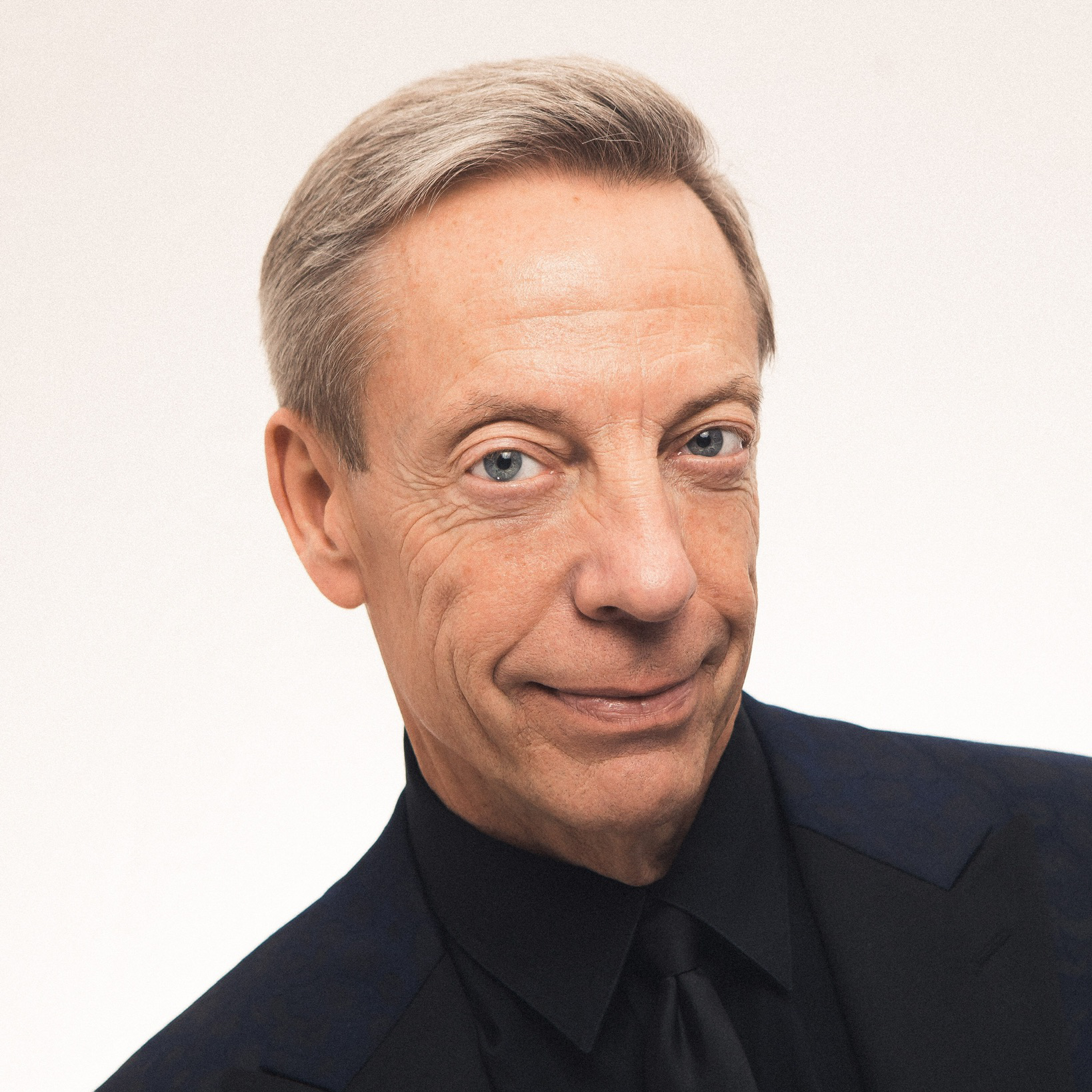 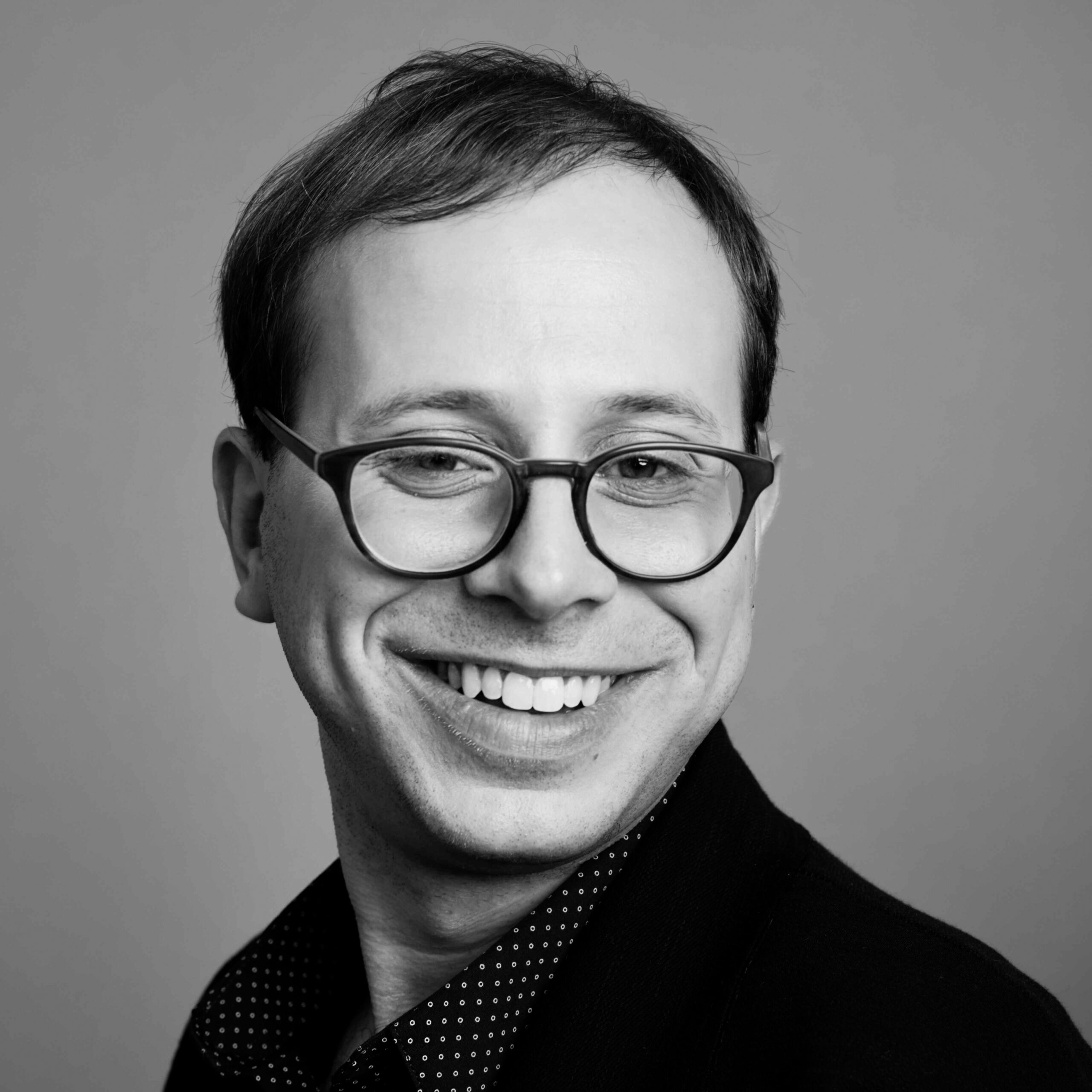 Applicants under 35 years of age (by July 31, 2022) of any nationality are welcome. We particularly encourage pianists with no prior experience with historical pianos to apply. While we welcome all backgrounds and experiences, we envision participants to be music students (pre-college, undergraduate, and graduate) or young professional musicians.

All participants are invited on full-tuition waiver, made possible by the generosity of our donors and the Westfield Center for Historical Keyboards. Room-and-board: $500 for the duration of the Academy. Applicants can apply for a limited number of need-based scholarships to aid in the costs of international/domestic travel and room-and-board.