Future Imperfect: Brahms and the Passage of Time places one of our newest acquisitions — an 1857 J. B. Streicher (gift of Alan Bostrom) that closely resembles Brahms’s personal instrument from the 1860s until his death — in close dialogue with other “Brahmsian” instruments from our keyboard collection that together provide a holistic picture of Brahms’s pianistic thought.

We open with complete performances of both versions of the Op. 8 piano trio. The rarely played 1854 version features the Streicher (with Roger Moseley, Rebecca Anderson, and John Haines-Eitzen) while the 1889 revised version features our early 20th-century American Steinway (with Miri Yampolsky, guest artists Miriam Fried, and Clancy Newman). The series continues with a panel discussion with Brahms scholars Jacquelyn Sholes and Ji-Young Kim on the composer’s early pianism and allusions to preexisting music. This is then followed by a solo performance of the Intermezzo in A major, Op. 118, no. 2 (Malcolm Bilson), and a live performance of two variations cycles — on a theme by Robert Schumann, Op. 9, and the Handel variations, Op. 24 (Ji-Young Kim and Mike Lee) — that explore Brahms’s special relationship with Clara Schumann through the lens of our 1835 Simon, a piano that closely relates to the Schumanns’ Graf which Brahms inherited.

The series ends with a live reprise of the 1854 version of the Op. 8 trio on our 1878 Blüthner, paired with songs by Beethoven and Schubert (with Amy Crouch) that appear as fragmentary allusions in the work. 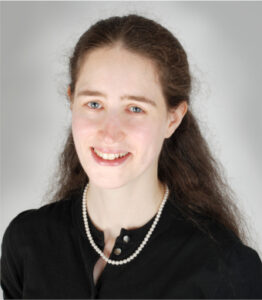 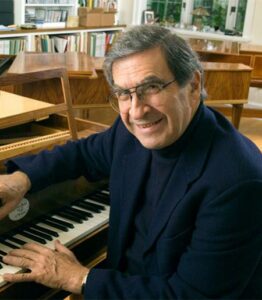 Malcolm Bilson Plays Brahms’s Intermezzo in A major, Op. 118, no. 2 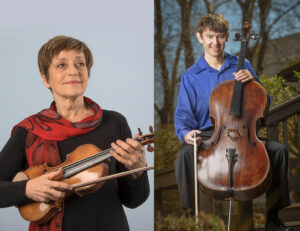 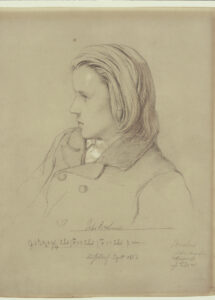 With support from the Central New York Humanities Corridor, from an award by the Andrew W. Mellon Foundation.