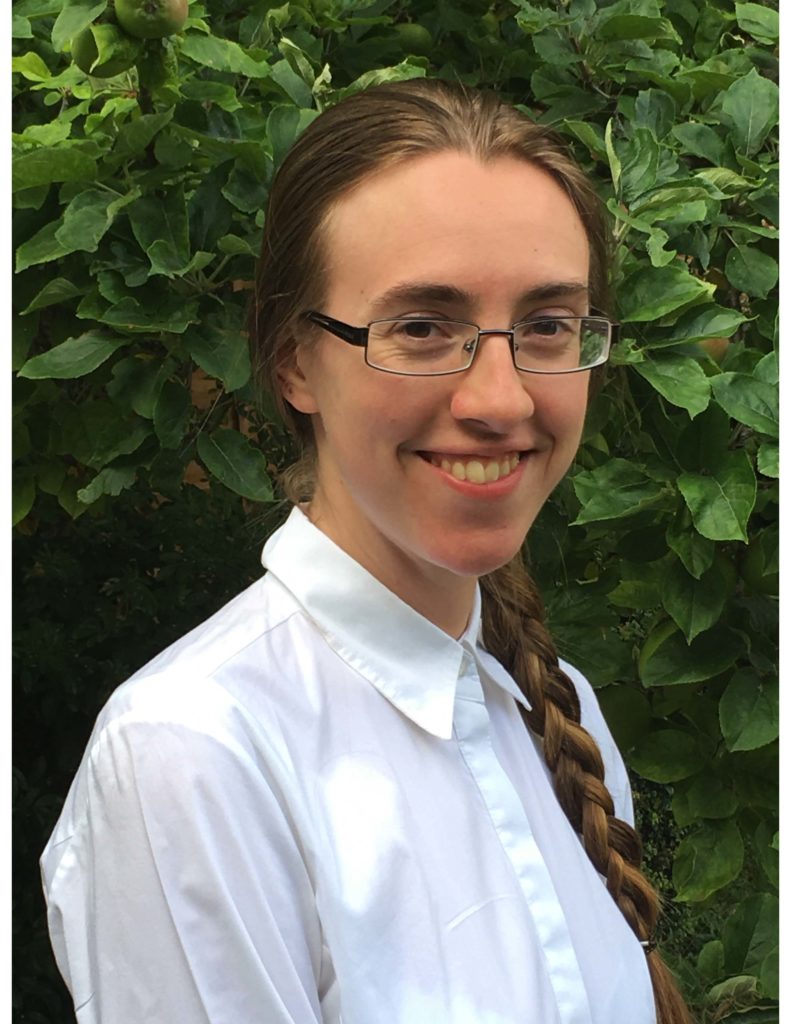 The Tree of Peace

Video will be available October 7–November 7 only

There’s nothing quite like a travel ban and the cessation of much major air travel to make you realise how big the Atlantic really is. As beautiful as Ithaca can be, once I was able to play the organ again I found myself drawn to music from England that conjured a sense of that far-off home across the sea. Most of this music I first played back home in London; the folk song suite as an oboist at secondary school, and the Howells and Vierne as a fresh-faced organ scholar at Merton.

Ralph Vaughan Williams is a composer intrinsically associated with an English sound and the opening suite practically brandishes a teapot at the unsuspecting listener. At the same time, 2020 seems an odd moment to open a concert with such a nostalgic, at times perhaps bombastic, display of Englishness given recent debates over constructions of an English identity and history, and the ensuing furore over the last night of the BBC proms. Presenting a folk ‘Englishness’ of this sort is certainly rosy-tinted, but nevertheless, Vaughan Williams’ Folk Song Suite remains one of my favourite works by the composer: unfailingly optimistic, hauntingly beautiful, and unabashedly exuberant.

Herbert Howell’s Rhapsody in D flat major is very much an English rhapsody: very restrained, yet with quiet and intense feeling that finds fleeting expression at the music’s climax. The subtle gradations of timbre, seamless crescendo and almost instant drop from full organ to the quietest of sounds all conjure the particular world of the English romantic organ, and a cathedral evensong: a soundworld that is the most perfect and surreal of refuges for me at this moment. To me, this piece resonates perfectly with the old adage that music expresses sentiments where words fail, such as that most intense longing for home and family, and the bittersweet emotions that come with it.

But then, this recital isn’t actually all music from England, as the eagle-eyed amongst you will notice: Louis Vierne, organist of Notre Dame Cathedral in Paris, was most definitely a Frenchman. His Carillon de Westminster is a beautiful depiction of London, the waters of the Thames and bustle of the city burbling away under the chimes of the Westminster Clock Tower, and was dedicated to the great British organ builder Henry Willis. As we wend our way towards a post-Brexit relationship with our European neighbours, this effervescent carillon might, I hope, speak to the brilliant potential of such friendship and admiration across national barriers: here the distinguished organist-composer honouring a master instrument builder.

The last word is given to Judith Weir, current Master of the Queen’s Music, and the first woman to hold the post. Her Tree of Peace seemed to be the sentiment that the world needs now, as much as ever: a quiet refuge for the weary. This is music that suggests to me both the tranquillity and brilliant majesty of peace, as a delicate melody swells into sparkling figuration that traverses the entire instrument, and then retreats once more. It is a sentiment that I would wish to send across that sea and to all those dear to me, wherever they might be at this time.